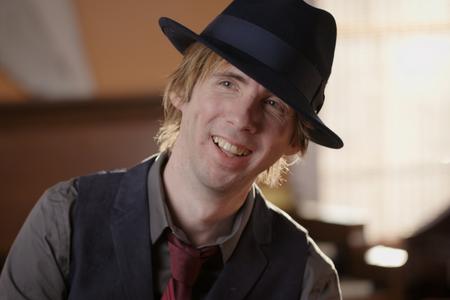 ​all ages, skill levels, and styles 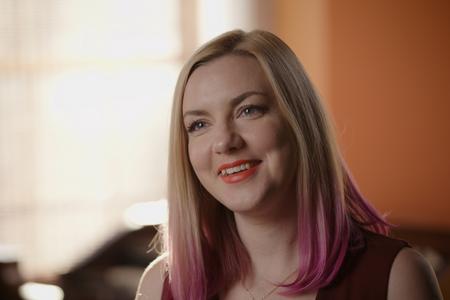 Meet our instructors
Music Fun is founded by a husband and wife team, Brandon and Anna Mann.  They are dedicated to bringing the best music lessons available to the Lake Norman/Mooresville area.

Anna Mann was born in Ukraine. Starting at age 5, she dedicated her life to becoming a world class musician and pianist. She attended music school for 8 years before she went to music college in Kiev. After receiving a four year degree, she continued her education at the Music Academy of Peter Tchaikovsky. After five years of deep studying and playing in competitions and festivals, she received her masters in performance. During, and after, her schooling she was playing concerts, teaching private lessons, and teaching in public schools. In 2012, she started playing classical music on cruise ships where she was to meet her future husband from Charlotte, NC. As they lined up contracts together, she switched from classical to the show band on the ship and discovered a newfound passion for American jazz and pop. In 2014, she got back to land, married, and now continues to spread her love of music through teaching and performing.  Anna is now performs regionally with Hipshack and teaches music lessons in Mooresville, NC at Music Fun.

​​​​​Brandon Mann is an alumni of Berklee College of Music and holds a degree in Contemporary Writing and Production.  With over 20 years experience in the music industry, he has performed on stage with many world class acts such as Derek Trucks (Allman Brothers, Derek Trucks Band), Cecil Taylor (Henry Mancini), John Blackwell (Prince, Patti Labelle, Cameo), and Les Hall (Howie Day & the News, Trey Anastasio).  He has toured with many regionally successful bands opening up for Foghat, Parliament Funkadelic, Little River Band, and Buddy Guy.  He is well versed in many styles of music including:  jazz, funk, rock, pop, classical, and blues.  With patience and enthusiasm, he enjoys teaching student of all ages and skill levels.  His passion as a teacher is driven by watching students unlock the joy of music.  In 2014, he returned to the Charlotte, area after a two year stint performing on cruise ships and traveling the world.  Brandon now performs regionally with Hipshack and teaches music lessons in Mooresville, NC at Music Fun.